Sleeping in Rifugio Savogno means being hosted in a warm and welcoming atmosphere, with wooden furnishings that characterize the mountain style, just what you can expect by sleeping in a shelter, a sober accommodation without giving up comfort.
Each one of our bedrooms has  a bathroom with a shower, You don’t need anything else, no sleeping bag, we have bedding with a duvet. 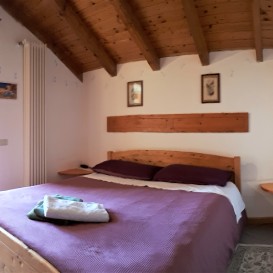 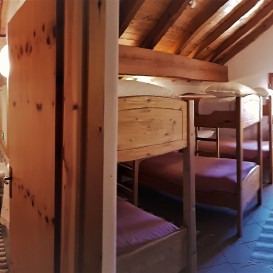 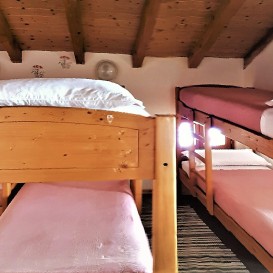 Each guest is assigned a bed, including children under three

Pets can sleep in a safe garden with a roof.